Vestlandet is the Norwegian term for the western part of Norway along the Atlantic coast – a marvellous region if seeking inspiration from the dignity of nature. Vestlandet’s empire of nature is, from time to time, veiled by fading mist – mist from the undulating waves that lash the majestic rocks. Where birds glide across the sky as silently as gently drifting snow. As softly and delicately as the nothern lights. Hidden glaciers in the Vestlandet region snake across the ground, their tongues pinioned to the solid rock. A ground that is roughly leavened. A primeval, arduous, tactile surface that retains its beauty and majesty. A virgin landscape replete with unbelievable grace. 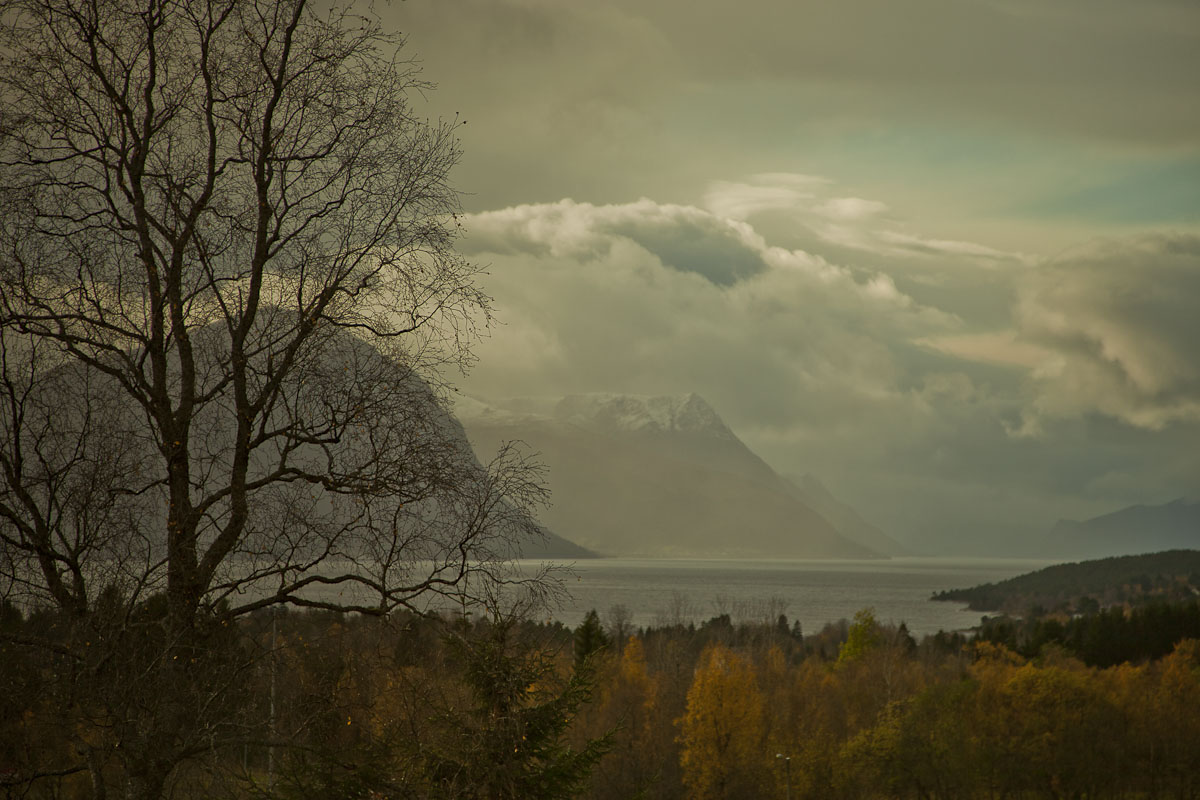 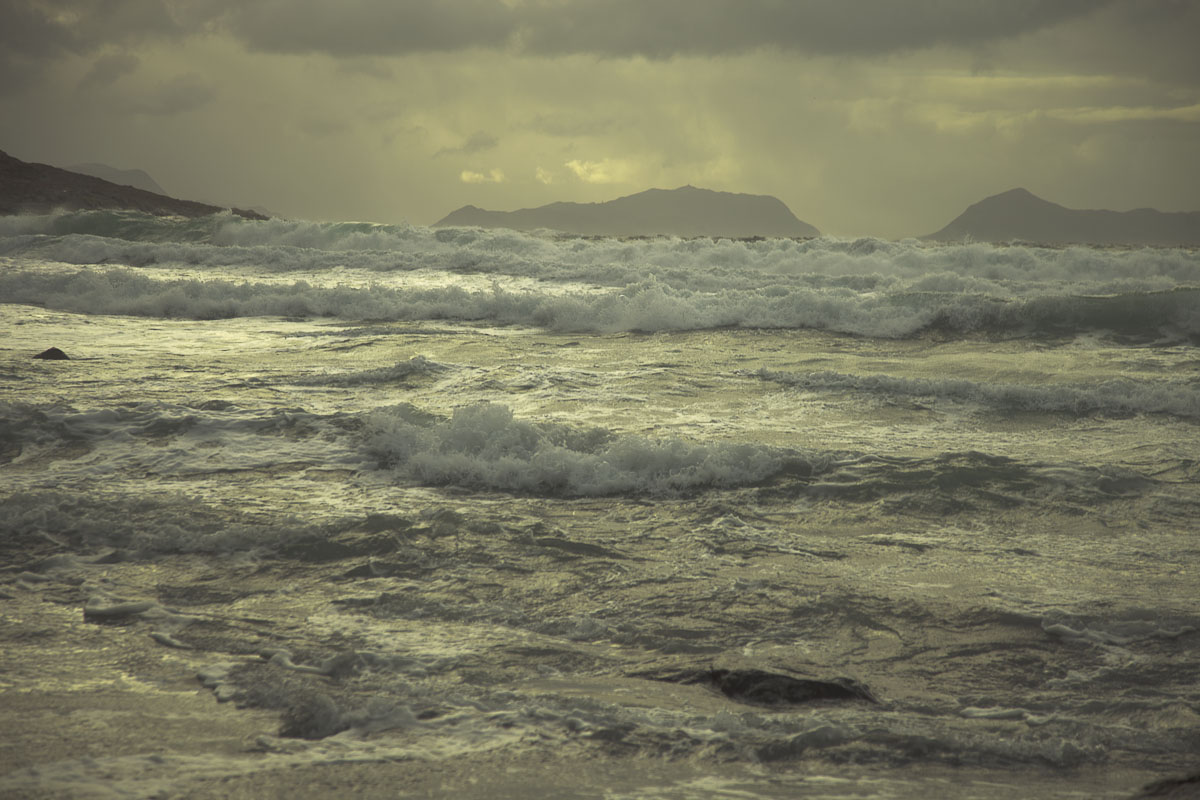 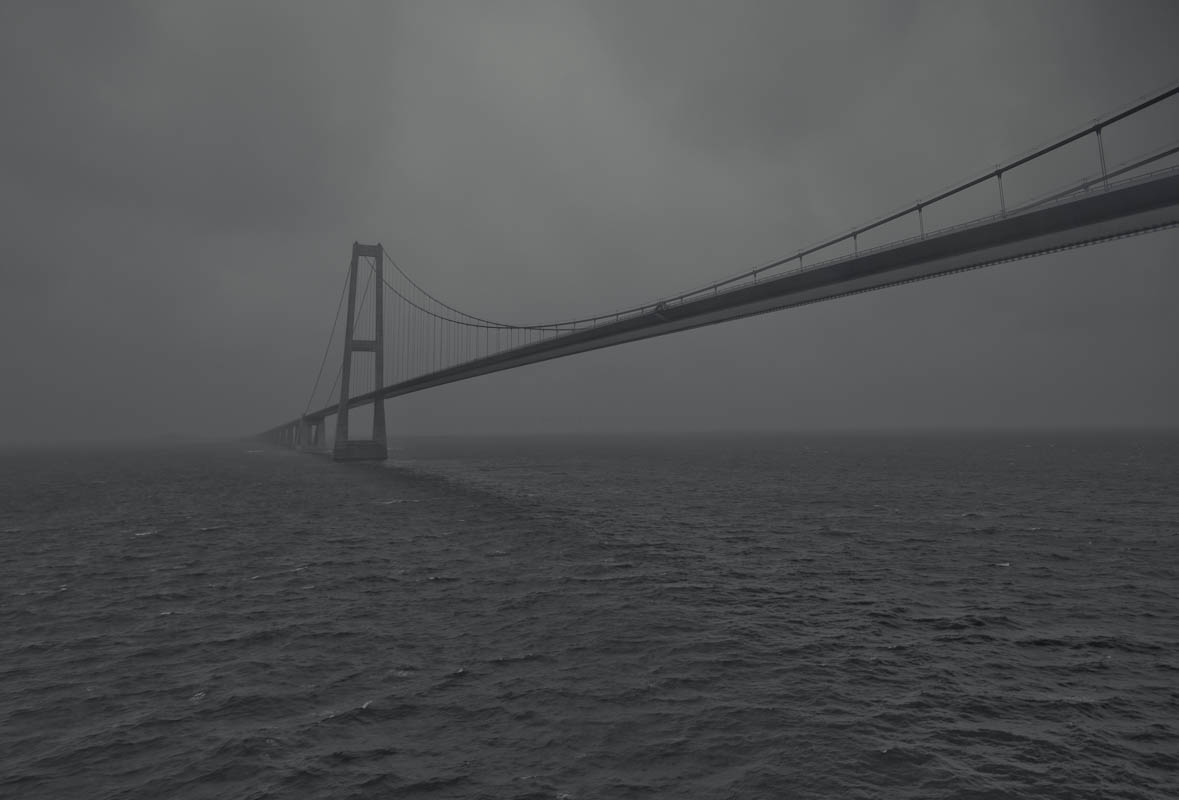 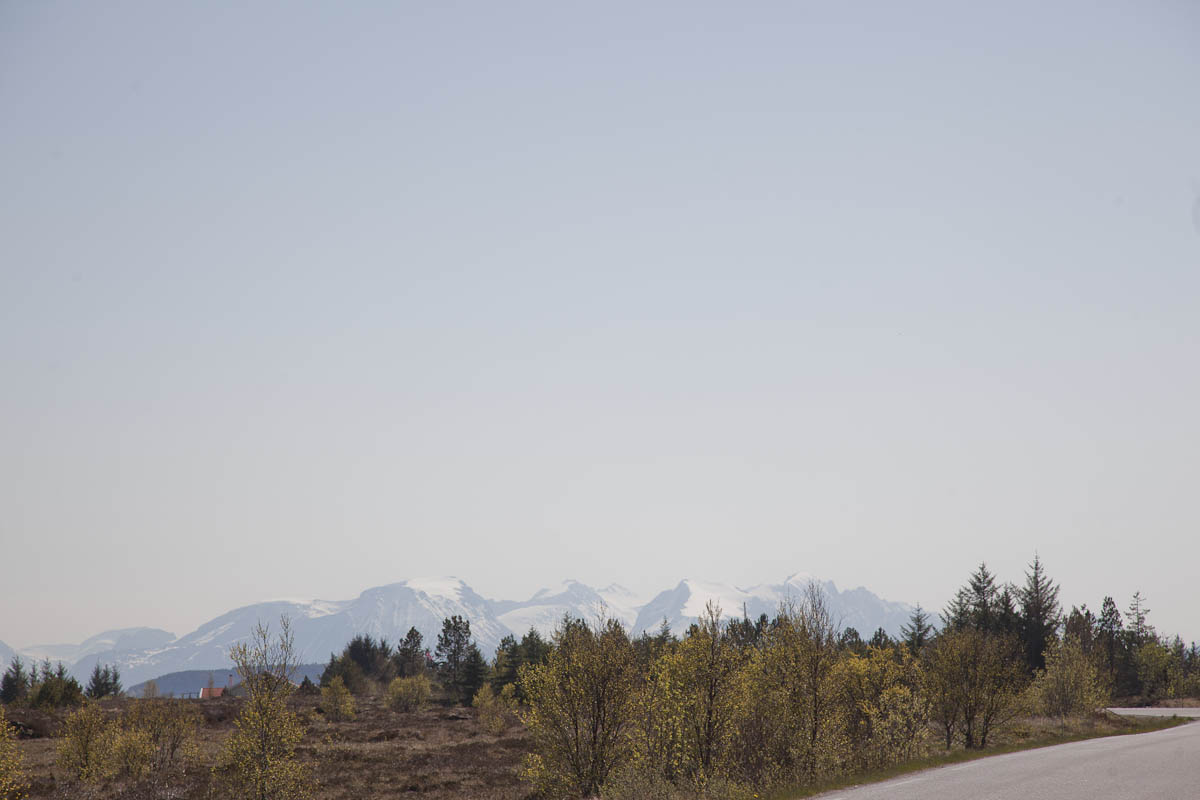 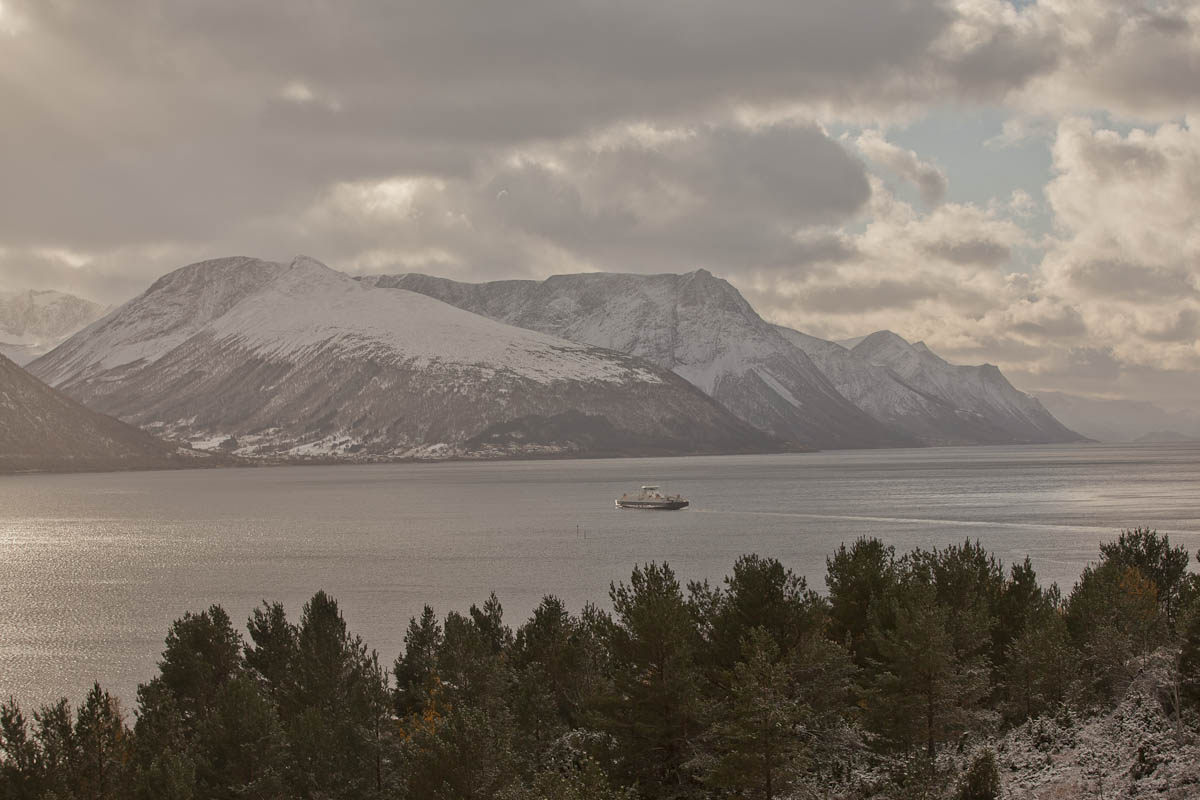 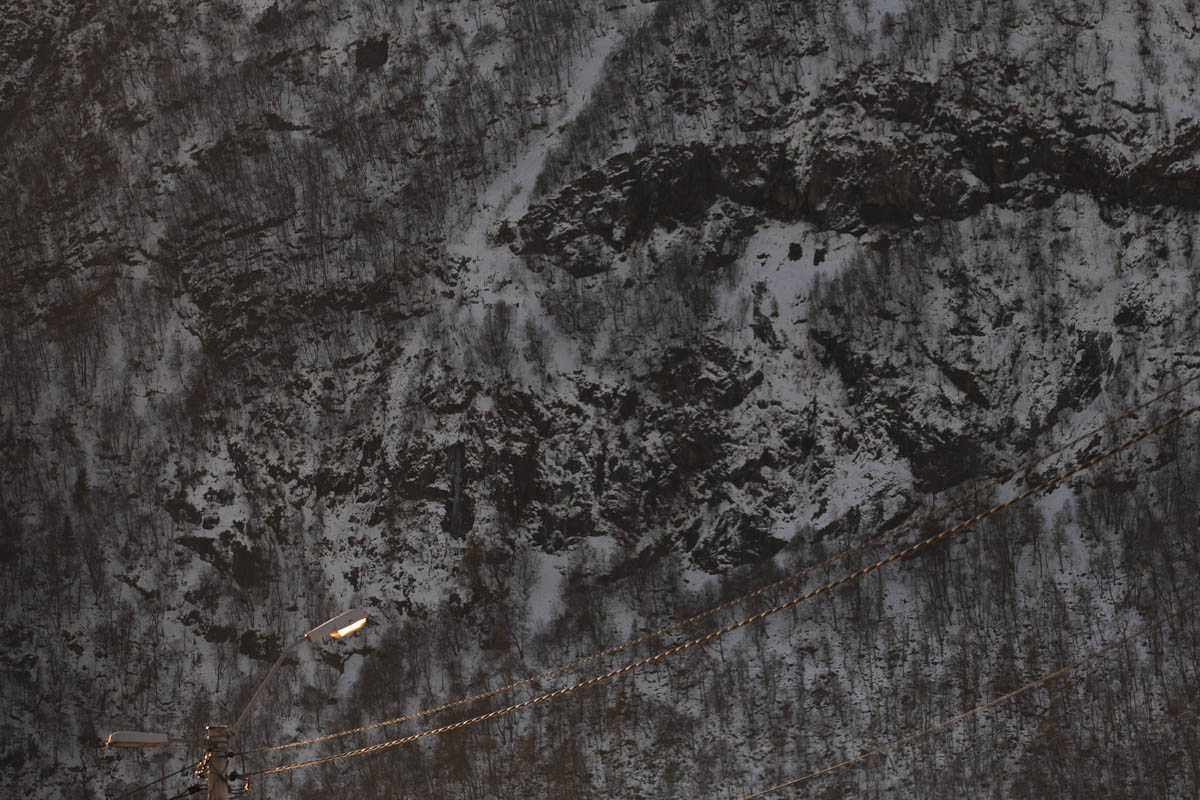 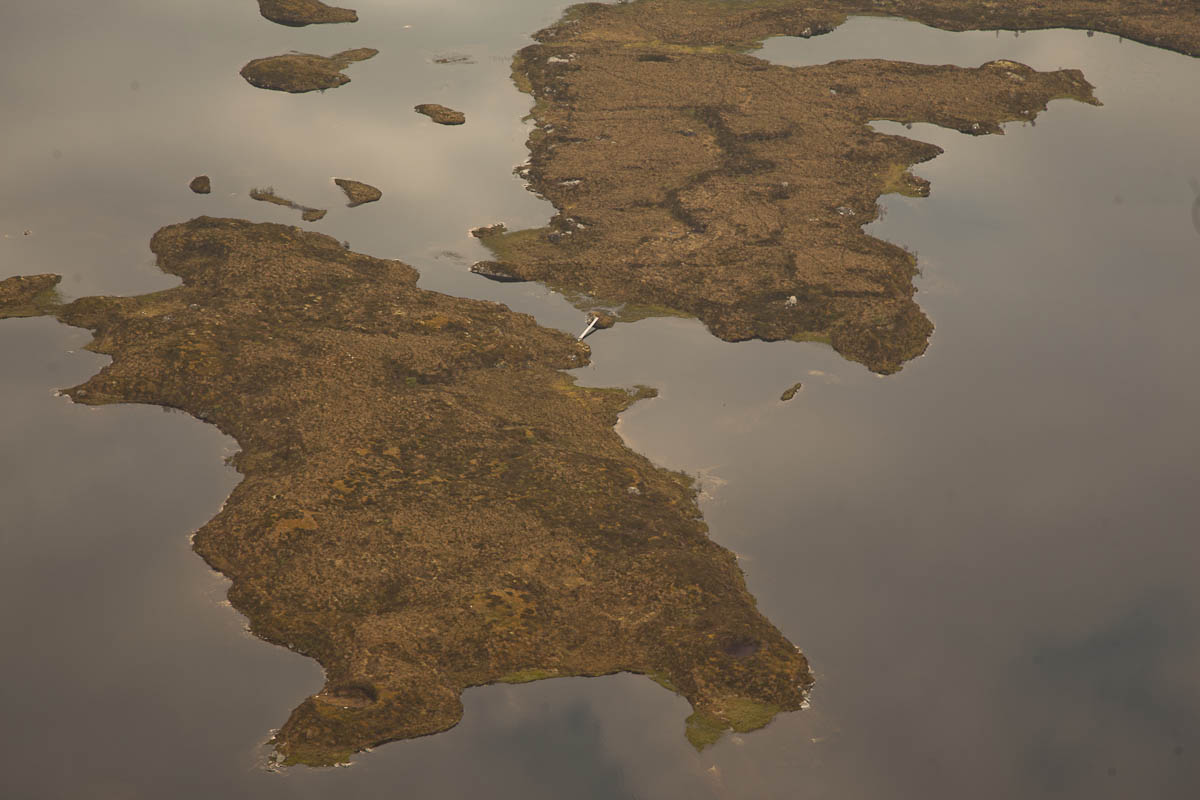 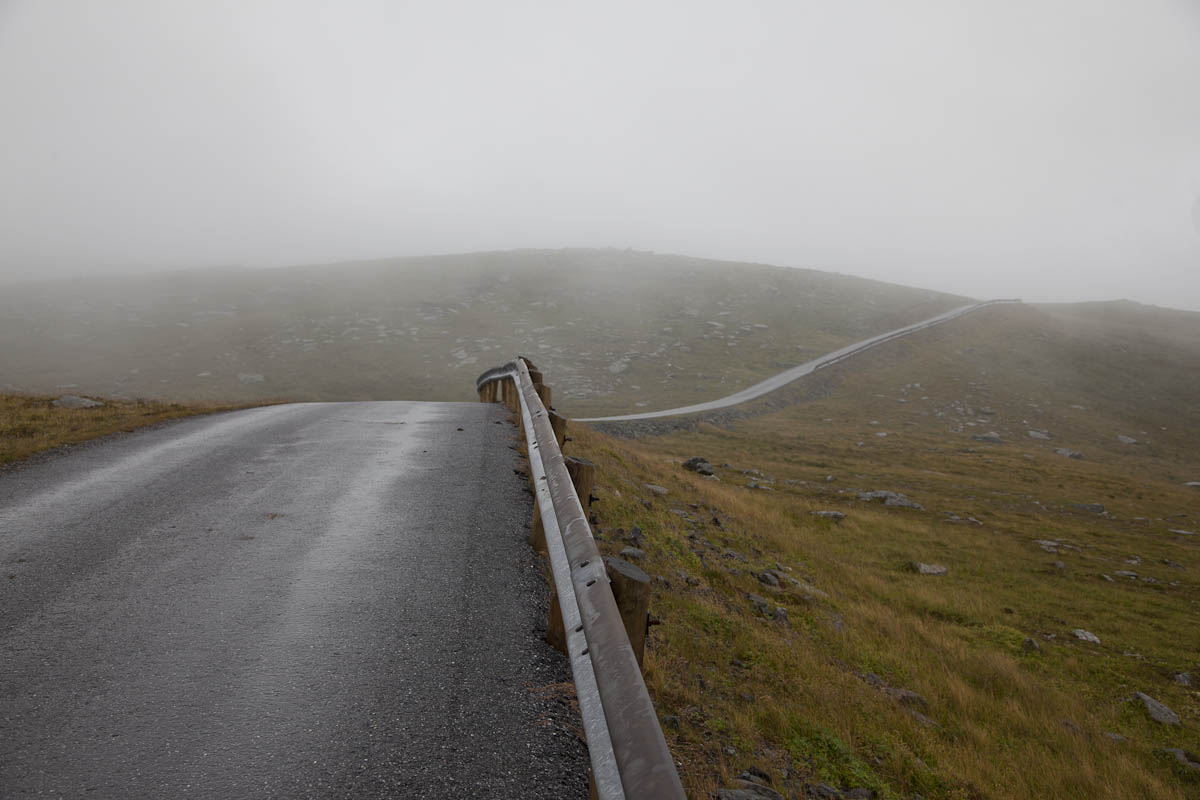 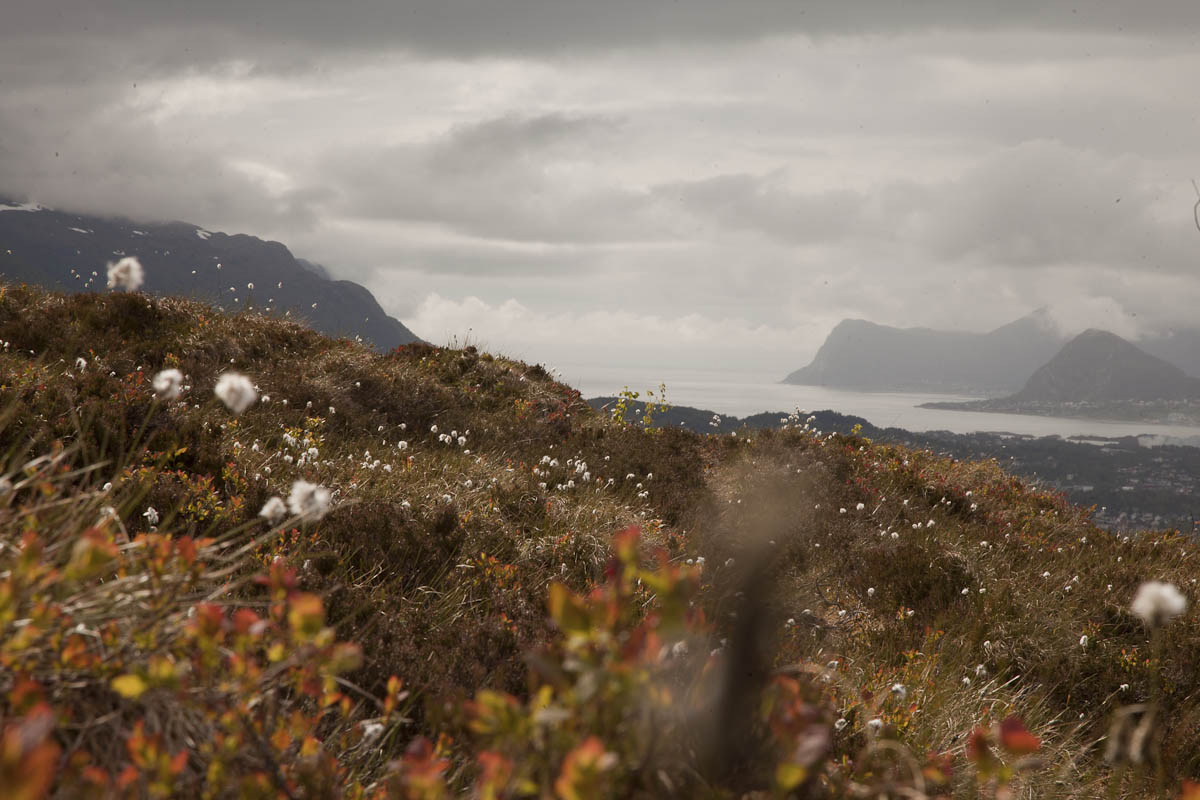 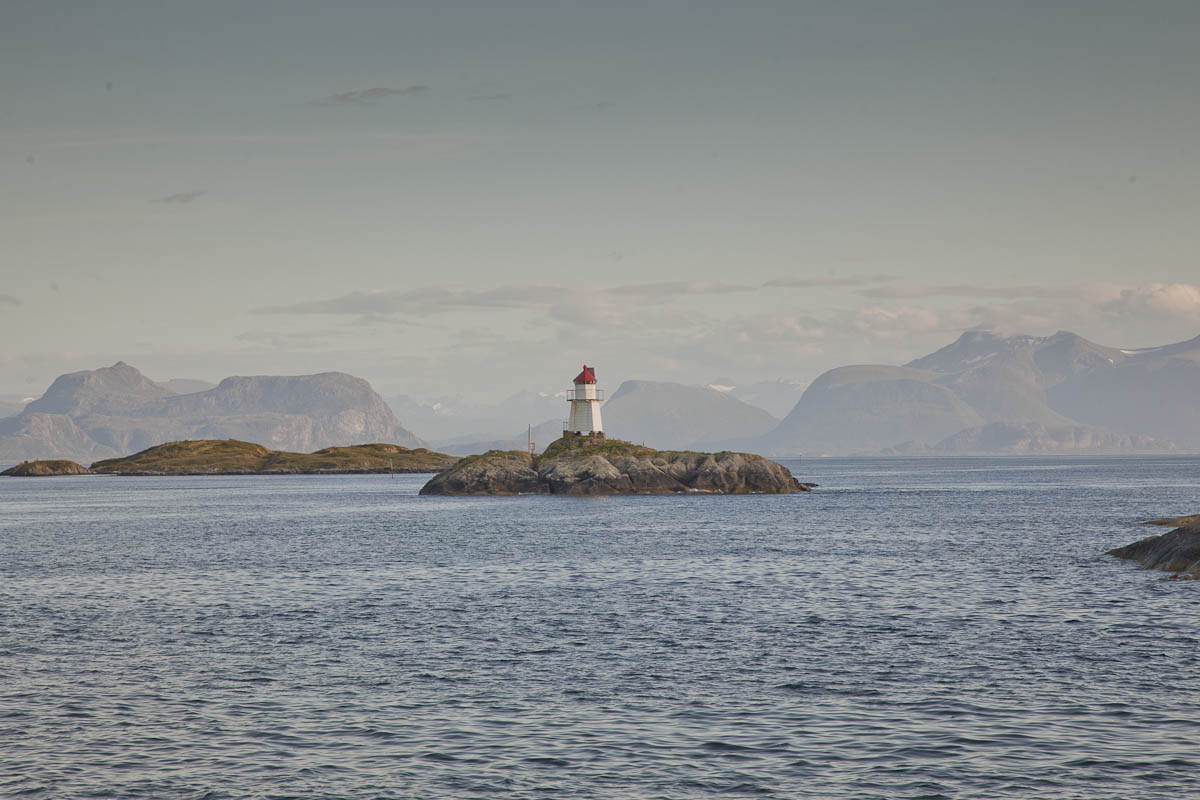 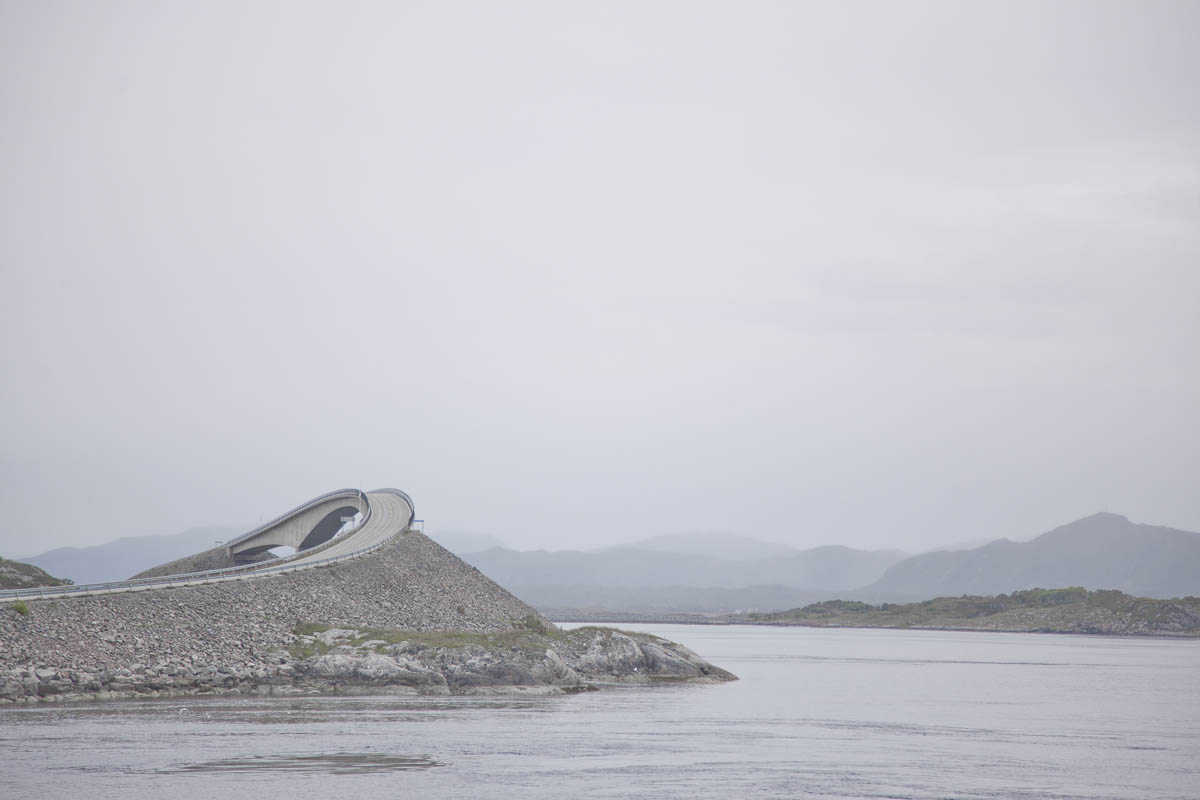